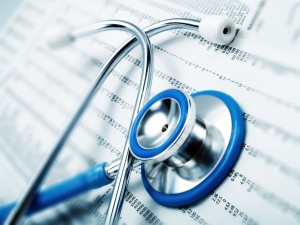 Kelowna is in the heart of the Okanagan Valley. With the largest population and the most amenities of anywhere in the Okanagan, Kelowna is the powerhouse of the valley, both economically and geographically speaking. Its medical community is known throughout the province as one of the best, and brings in people from all over Western Canada. Kelowna General Hospital has a reputation for being one of the best in Western Canada, with a huge diversity of talented medical staff and very well run operations. The rest of Kelowna’s medical community, including its private practices, specialty areas of medicine and lab services are also of high repute.

Penticton is south of Kelowna and also boasts a thriving community. Smaller than Kelowna but with just as much tourism appeal, Penticton is a slightly smaller, less wealthy and more liberal version of Kelowna. Penticton Regional Hospital is one of the larger hospitals in the Okanagan with a number of specialists and experienced medical professionals on staff. Penticton is also home to a wide range of walk in clinics, private practices, specialty practices and lab services.

And lastly, Vernon is a city located north of Kelowna that has a thriving retirement and medical community as well. Vernon Jubilee Hospital is known for its specialty surgeons and core medical provision. Vernon’s clinics and specialty areas of medicine are a great benefit to the city, particularly to its senior citizens who make up a great deal of the population.